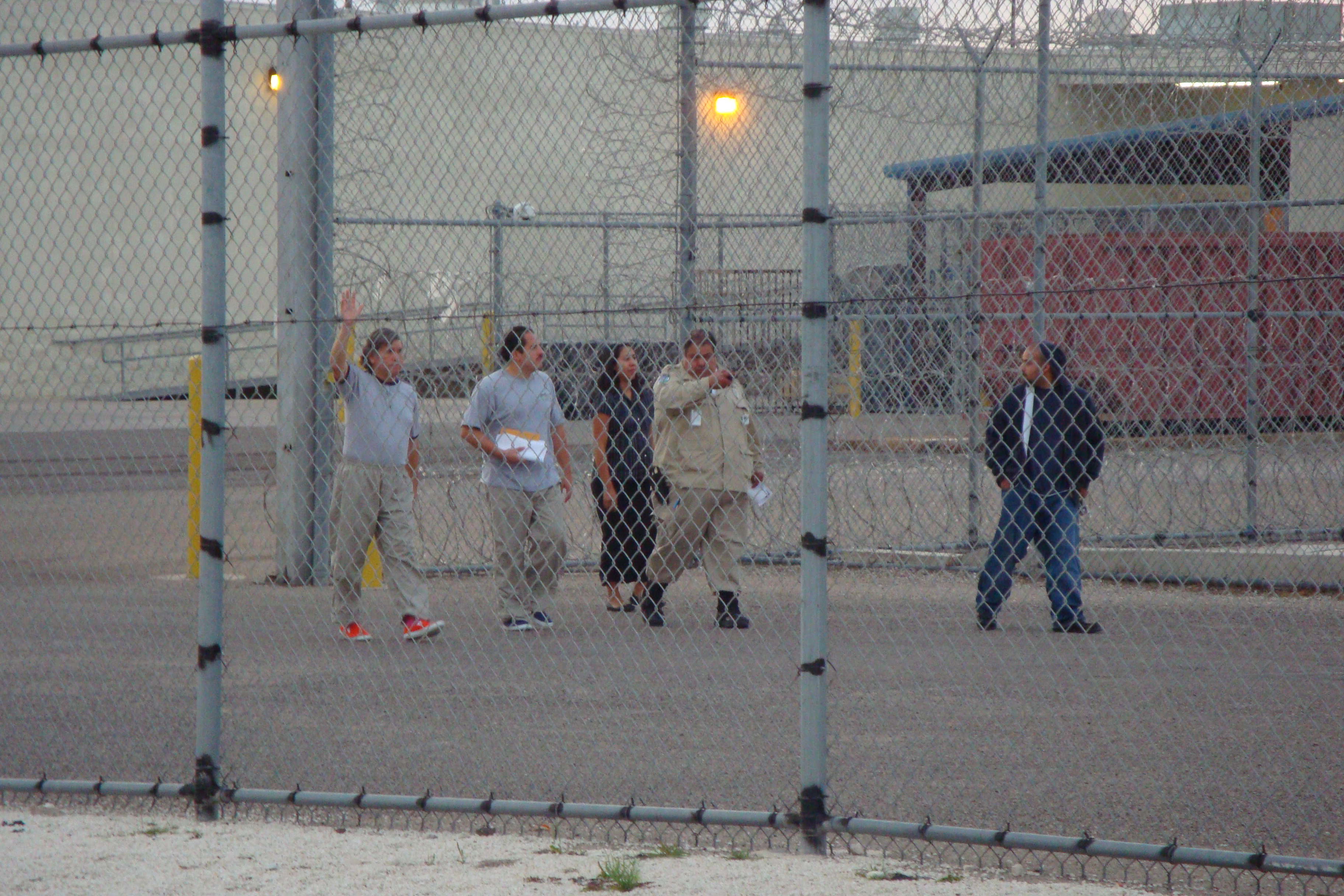 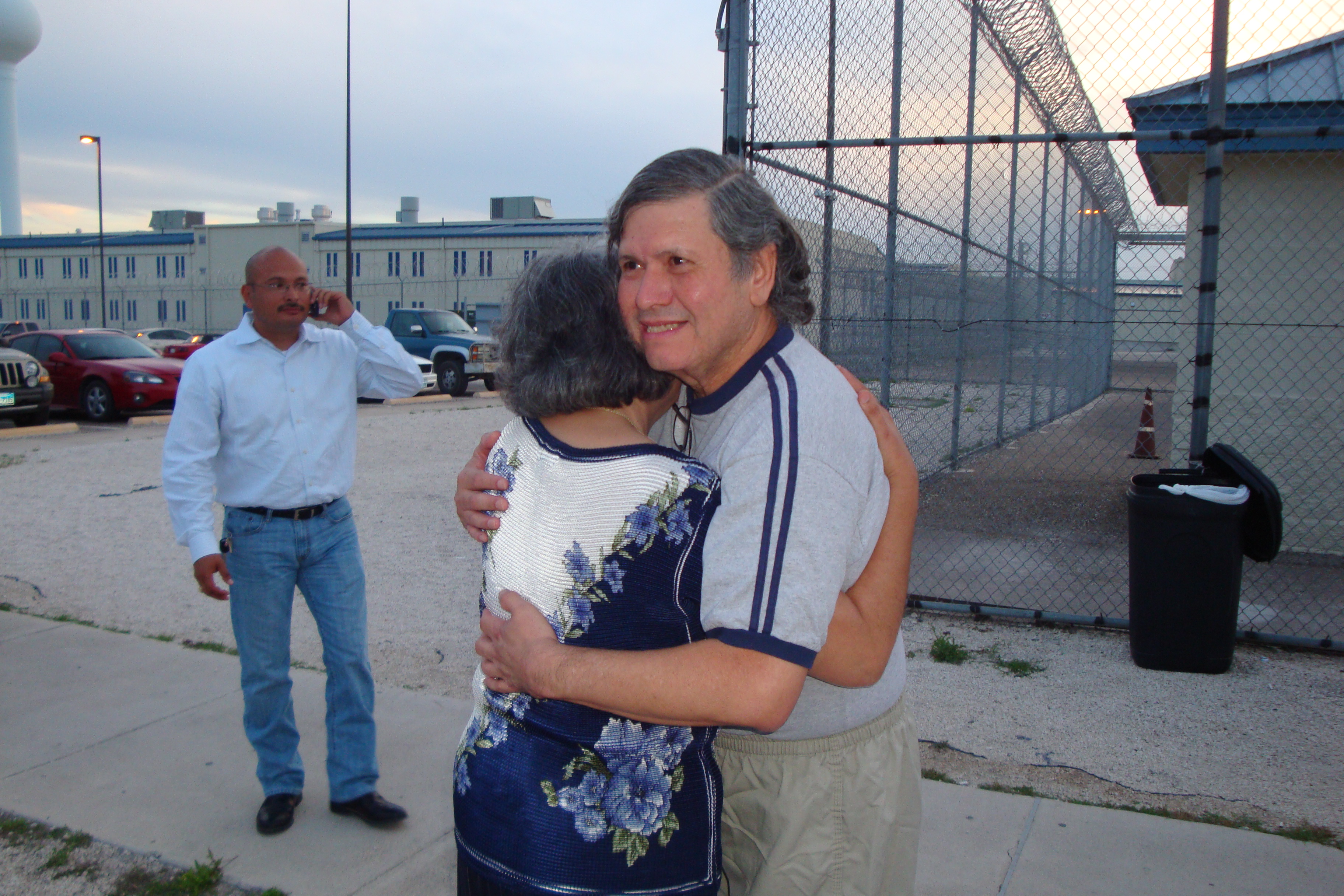 Children Living in an Abusive Environment

The Project consist of a three dimensional level of protection. As we review this project remember it is designed to protect our most vulnerable citizens.

Notice the usage of the term “clean” extraction? We have discovered that this is one of the main reasons programs on this topic have not been more successful in the past. We must remember that, in most cases, these people are in fear of their lives.

So why just go pick them up in the daytime when people can easily trace vehicles or follow the extraction team. We have interviewed several military personnel and they reiterated the fact that the people we are going to help are actually afraid for their lives. We have to learn to accept the facts as they really are; and not how we wish them to be. There are some very sick people in our society and what makes these people even more dangerous is the fact that they are normal looking. The frightening fact is that a lot of the abusers are outstanding citizens in the community.

That is also a reason for the disappointing success rate of similar programs. You would never expect a doctor, lawyer, or even law enforcement professionals could abuse their children and spouses.  This is just the society we live in; and if we want this project to save lives; we can place NO group of professionals on the “don’t touch” list. It is time for the hypocrisy to end! If you are not an abuser this statement should no way have an adverse mental effect on you.

Now you can begin to see why we used the verbiage “clean extraction” because there will be times when we will have to move people on the dime. Meaning it will have to be rapid and safely done. Some abusers become stalkers after their abuse becomes public knowledge. We have heard of countless women and children being killed because they left an abusive relationship. Our society has dropped the ball on several of these cases. We realize that this is one of the most critical stages of rescue; there has to be a clean break in order for this program to work.

We have come up with a proven procedure to save these women and children. Our  obligation is to both the children and the women. This may sound calloused, but it was designed to work on a systematic procedure for safety first. Consideration is given not only for the people being abused, but we also value the life of our extraction teams. We have specially trained officers who have served in law enforcement or the military. I realize this may sound extreme to some of you, but we realize we can never place a monetary value on a human life.  We have decided on placing safety of all the people involved; meaning we would rather be too careful rather than not being careful enough.

This is what separates us from the rest. We don’t allow the people being rescued to take cell phones or any other type of electronic devices with them. This is done for their safety. Most devices can now be tracked without the knowledge of the owners of these devices. Phones have a GPS tracker on them. That is why normal DCSF programs fail. They allow the people they rescue to use their “own” phones, computers or tablets not realizing they are literally leading the abuser right to them.

We stress the safety first concept a lot because some people don’t quite understand that their behavior can hinder their own safety.

In fact extraction plays a major role in the overall success of the victim’s transition into a safe living condition.

This is the pivotal point in any Project of this type. This is when the reality of the situation sets in on the victims. The reality that their lives will be changed forever. This is because these people are literally running for their lives. This is why we take this portion of the Project very seriously. In fact, it is in this phase that   a lot of victims give up. Then they decide to literally return to the violence because it is more familiar to them than an uncertain future.

We are trying to stay a step ahead in this fight; because we have a team of trained staff; which are available 24 hours a day. This will begin with the victims being given much needed psychological help. Our trained psychologist will first assure the victims that they are in no way to blame for what has happened to them. In a lot of these cases the victims have suffered so much verbal and psychological abuse that they have taken on the role of being the reason for the abuse they have endured.

Our psychology team will quickly access the mental damage done to the victims and will develop an immediate plan to address any immediate mental health issues that need to be addressed. This was determined to really aide in the overall mental health of the victims as well as reassure them that we care about all their needs. Yes; we know they are probably hungry and may even need physical health attention; and these things will be addressed in an orderly fashion. But studies have shown that if you can help the victims on a psychological level first, they are more than likely to stay away from future abuse.  The process we are advocating can be traumatic so what is the point in removing a person from a very dangerous situation; only to have them return to another similar situation.

Next our transition team will deal with the  needs of the victims. We will then address any physical health issues; it’s a proven fact that most abusers don’t allow their victims to seek medical attention because it will lead to the discovery of the abuseso victims have a lot of medical issues that have never been addressed. If it’s deemed by the medical staff that the victims require acute medical attention they we will take them to the nearest trauma center under the care of our trained security staff to protect them from anybody at the hospital that might recognize the victim.

After all this is done; we will now provide things like food and shelter. We will have all of our own in-house cooks and housekeeping staff help the victims with this difficult part of the transition process. We realize that we may have school aged children, so we will have teachers that will do the in home education until we believe they victims are cleared for the relocation process.

We will also make sure that the other family members of the victims know that they are safe and being well looked after. We restrict the use of certain electronic items because of the advancement of technology; we have to not only protect the victims but our staff as well. Remember a lot of our staff are volunteers, so we have to keep them safe from overzealous, misguided spouses .(The abusers themselves; believe the abuse is justified).

We will make sure the victims are given clothes, shoes and other toiletries to get them through the first days of the Project. Most victims are not given the opportunity to pack. They simply run with what they have on. We will provide them with secure phones they can use as well as learning instruments for the children.(Tablets, laptops and other school supplies).

This is the ultimate goal of “City of Refuge,” we want to reintegrate the victims back into society. This will be carefully orchestrated through our connections with law enforcement and Social Services all over the country. Our other main objective is to get the abusers off the streets as well. Maybe even get them some much needed help. We want the abusers to become useful citizens in the community as well. This can only be accomplished with intensive counseling and comprehensive in depth study into why this person became an abuser.

The overall success of the relocation portion of the Project; is the cooperation of the victim. They will be counseled on the importance of self worth and nobody has the right to abuse another human being. Most of the people in our studies all suffered from low self esteem or was made to believe that nobody would want to be with them. This is one of the tactics most abusers use to keep the victims in the abuse. There is also the lie that if they tell anyone they won’t be believed or that they will even kill family members!

Relocation is also done on a case by case basis. We will continue to visit and talk to the victims, we know how difficult it is to just uproot and go to another State. But in most cases it is a life or death situation that brought them to the City of Refuge. So this must be kept in the forefront of every case we deal with.

Please allow us to reiterate that we are not just protecting the victims. Our volunteers safety is just as important as the victims. In a lot of cases the abusers create a twisted version of the truth in their own minds and actually believe that the people helping the victims are the ones who “ lied” to the victim and convinced them to get help. We never lose the fact that we are dealing with some mentally ill people and safety is always the main issue here.

In most cases we can set up the victims with a new residence and employment in the new city they relocate in. We are not just trying to free battered women or abused children. Our goal is to restore their pride and dignity; and reintroduce them back into society as useful and productive citizens. Our studies have shown us that if we can get people back to work they are more likely to complete the program and not return to an abusive situation.

Obviously for security reasons we can’t go into too much detail about our  practical ways in which we bring this Project to fruition.  The overall time this Project should take is six to nine months, but this is on average. We have seen victims make this transition in three months and have families that take over a year to make it. But we don’t place a time on this Project simply because that’s one of the main reasons for our high success rates as well as being one of our novelty items. We want the victims to move at their own pace; this will insure that they feel no pressure to jump into an unhealthy situation or relationship.